Over the last few decades, the category of drugs known as benzodiazepines (commonly referred to as “benzos”) has gained popularity as both a medication with legitimate medical uses and a commonly misused street drug. In fact, the rate at which benzos are prescribed in the United States is relatively high.

Along with these staggering prescription numbers, the rates of drug overdose deaths caused by benzodiazepines have increased steadily between 2001 and 2014. The National Institute on Drug Abuse (NIDA) reports that there were fewer than 1750 deaths due to benzo overdose in 2001, but by 2014, nearly 8000 people lost their lives due to benzodiazepine use.

To better understand the widespread availability of benzos, and in turn, understand why benzodiazepine addiction is such an issue, it is important to know what these drugs are, what they’re prescribed for, and the best approaches to treatment.

What Are Benzodiazepines Prescribed To Treat?

Benzodiazepines are a categorical classification of drugs that include medications commonly prescribed in order to treat anxiety disorders, including generalized anxiety disorder, panic disorder, and social anxiety.

They come in both short-acting and longer-acting forms. Short-acting benzos, such as lorazepam (sold under the brand name Ativan®), are commonly prescribed for people who suffer from panic attacks and acute episodes of anxiety because the onset of their effects are felt more rapidly than antidepressants (which can take weeks to fully take effect). Longer-acting versions of benzodiazepines may be prescribed for situations in which short-acting types are ineffective or inappropriate.

If you or a loved one are ready for rehabilitation from Benzo's and other like it — Call today or “contact” us.

Oftentimes, benzodiazepines are prescribed in order to treat insomnia, especially if the inability to fall asleep or stay asleep is related to anxiety issues. In fact, a certain type of benzo was developed to specifically treat insomnia, which we will discuss in the next section.

Additionally, benzos are often used as a tool for the detox treatment of individuals that are struggling with severe symptoms of alcohol withdrawal. They also have legitimate use as an anticonvulsant for the long-term treatment of seizures caused by epilepsy.

No matter the reason that benzodiazepines were prescribed, the goal is to make use of the drug for as short a time as possible. This is because they are highly potent and dangerous drugs that carry a high risk for addiction. Any prescribed regimen of benzodiazepine should be monitored very closely by a physician.

Specific Benzodiazepines and Their Uses

The danger of addiction when discussing benzodiazepines lies in the way that they interact with the brain. According to the National Institute on Drug Abuse, benzodiazepines cause a minor, but marked, shift in the chemical signals that the brain uses to mark a pleasurable event. When a benzo takes effect, that shift in brain chemistry causes the user to feel a boost in the sensation that is associated with reward, contentment, joy, and security. When it comes to prescription drug abuse, benzos are so dangerous because they cause persistent chemical changes in the brain. 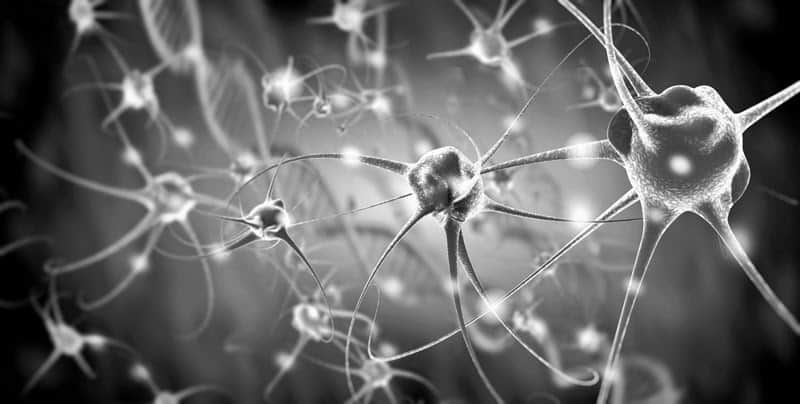 After a period of use, the sections of the brain that have been altered by benzo use may not be able to function at an optimal level without the presence of drug. This is the basis of physical addiction. All drugs that fall under the umbrella of benzodiazepines have a great potential to cause these addictive changes in the brain, but there are a few of note that are the most concerning. We’ve outlined them below:

How Benzodiazepine Use Affects the Brain

Benzodiazepines can have profound impacts on the neurotransmitters of the brain. Think of neurotransmitters as the way that the brain communicates with the different systems of the body. The National Institute on Drug Abuse (NIDA) reports that benzo use enhances the activity of a specific neurotransmitter in the brain called gamma aminobutyric acid (GABA). The result of this impact is the slowing down of nerve impulses throughout the body, leading to a calming and relaxing effect on its user.

How rapidly this effect takes place depends on the type of benzo used and its dosage. Benzos with a short-acting effect tend to take effect quicker and are processed out of the body quicker than longer-acting types. This means that short-acting benzos are relatively safer to use than long-acting types. Because long-acting benzos remain in the body longer, they can begin to accumulate with regular use and ultimately become overwhelming to the user. This risk is heightened severely if the person also uses other drugs or alcohol, in a phenomenon known as polysubstance use.

Signs of Benzodiazepine Addiction and Misuse

Like any drug with legitimate medical uses, there are signs to look out for that may suggest that the therapeutic use of benzos has turned into misuse. The signs will undoubtedly vary from person to person depending on the type of benzodiazepine they are using, the dose, and the potential polysubstance use of drugs or alcohol.

In general, there are some signs to look out for when trying to determine whether or not a person is misusing benzodiazepines. We’ve outlined them below:

Call today or “contact” us.  Our treatment programs are tailored and designed specifically for you!

At higher benzo doses, a person may experience all of the above along with

Along with the above symptoms to look out for when determining whether you or a loved one may be suffering from benzo addiction, there is a whole set of behavioral “red flags” which may point to misuse of the drug. Some of those red flags may include

Health Risks Caused by the Misuse of Benzos

Because of the profound impact that benzo use can have on the brain and body, there are a large number of health risks involved with the misuse of the drug. These potential consequences and side effects can have big impacts on a person’s health.

Some of these potential health risks include

As an extension of this impaired cognitive function, driving or operating heavy machinery under the influence of benzo is incredibly dangerous. The slowing of reaction times while driving can have deadly consequences for drivers, passengers, and everybody on the road.

Every day, a person who is addicted to benzodiazepines is risking a fatal overdose or accident while under the influence of the drug. If you believe that you or a loved one are suffering from benzodiazepine addiction, you should never attempt to detox on your own as there can be potentially fatal consequences in doing so. Medical Detox should always be done under the close medical supervision of professionals in a professional treatment setting. 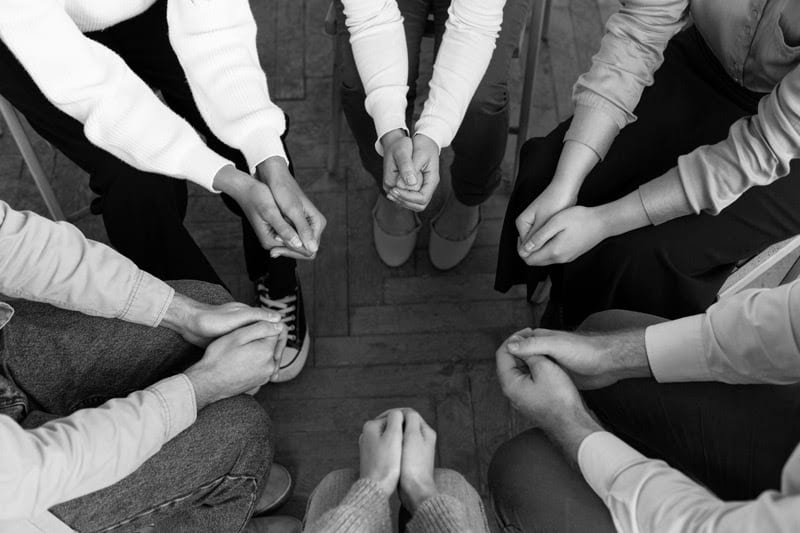 At East Coast Recovery, we realize and celebrate that there are many paths to recovery. That’s why we offer a myriad of different addiction treatment programs, therapies, and modalities to find the approach that works for you. We offer an intensive outpatient program (IOP), partial hospitalization program (PHP), Family therapy, Dual diagnosis treatment, Aftercare program, and more. Your journey may differ from the journeys of others, but we’ll be there every step of the way, guiding you towards the path that is most effective in helping you achieve your goals in recovery.

There are many questions that you may have when deciding to seek treatment for issues with benzodiazepine use. We’ve compiled a few of the most frequently asked questions below:

Flumazenil is a drug that blocks benzodiazepines from interacting with the GABA receptors of the brain, rendering the effects of the drug useless. It is the only antidote that is approved to stop benzo overdose and help with benzo withdrawal symptoms.

Benzodiazepines do have legitimate medical use in the treatment of epilepsy, insomnia, and various anxiety disorders. The majority of benzo prescriptions are meant to be very short-term in their use until the problem is resolved. Long-term use, even under close medical supervision, can lead to physical and psychological addiction.

After a period of use, the body begins to build a tolerance for benzodiazepines. This means that it will require more of the drug to get the same effects. After a period of not using the drug, the tolerance will return to where it was prior to use.

Long-term use of benzodiazepines is never recommended, and the drug is mainly used for a short-term solution to anxiety and insomnia issues. Long-term use, even under close medical supervision, can lead to physical and psychological addiction.