Within the last couple of decades we’ve seen the rise of the drug fentanyl grab media attention due to its increase in popularity as both a powerful painkiller prescribed by doctors as well as a widely-distributed intoxicant street drug. To better understand what makes this particular drug so dangerous, it’s important to learn about what the drug is and how it affects its users.

In Massachusetts, fentanyl has become a major problem and the cause of a large number of opioid overdose deaths. The standard toxicology screen ordered by the Office of the Chief Medical Examiner of Massachusetts when an overdose is encountered includes a test for the presence of fentanyl. Among the 1,873 opioid-related overdose deaths in 2019, 94% of them had a positive screen result for fentanyl. Since 2014, the rate of heroin, or likely heroin, present in opioid-related overdose deaths has been decreasing while the presence of fentanyl is still trending upward.

What Is the Drug Fentanyl?

Fentanyl is a completely synthetic opioid compound that was first synthesized in 1960 by the Belgian chemist Paul Janssen of Janssen Pharmaceuticals. From its inception, it was marketed for the treatment of moderate to severe levels of pain. It is one of only a few painkillers that are approved for the long-term treatment of pain and is primarily prescribed to people with chronic pain and a tolerance to other opioids.

Fentanyl is incredibly potent and a stronger opioid than either heroin or morphine.In fact, the drug is believed to be 80 to 100 times stronger than morphine. Because of its potency, over time, it has been shifted from an effective way to treat high levels of chronic pain to a commonly misused intoxicant street drug.

While its popularity as a cheap and powerful street drug continues to gain traction, it is still prescribed and used as an effective medical tool under the brand names Sublimaze®, Actiq®, and Duragesic®. When used in a medical setting, fentanyl is most commonly administered via pill form, injection, or medicated adhesive patch.

Fentanyl Addiction - We can help!

If you or a loved one are ready for rehabilitation from Fentanyl & other drugs — Call today or “contact” us.

As a street drug, fentanyl is sold and consumed in any number of different forms. It can be sold in powder form or pressed into pills and made to look like counterfeit versions of other prescription opioids. The drug is also dissolved and dropped on paper tabs similar to LSD, or mixed with or sold as counterfeit heroin.

The biggest danger for overdose with fentanyl lies with the drug being sold as counterfeit versions of known opiates. Fentanyl is very commonly added to heroin to increase its potency, or to be disguised as highly potent heroin. Oftentimes, consumers of these street level opiates believe they’re consuming one drug but in reality it is actually the much more potent, and cheaper, fentanyl. This commonly leads to overdose and death.

Some common street names for fentanyl (or fentanyl-laced heroin) may include:

Where Does Fentanyl Come From?

Due to its incredibly high potency and relative ease of manufacturing compared to other drugs, fentanyl has become enormously profitable to make and sell. Because of its potency, it is easy to produce in a number of different forms in order to disguise it as different drugs.

Signs and Symptoms of Fentanyl Addiction

A very small amount of fentanyl can kill a person. This means that overdose on fentanyl is a common occurrence for users of the drug. Knowing the signs and symptoms of fentanyl addiction is very important and can save your life or that of a loved one.

The signs of fentanyl addiction are similar to the signs of addiction for any opioid. This includes the compulsive use of fentanyl or other opioids, intense cravings for the drug, showing impaired judgment regarding the drug, or continuing to use fentanyl despite obvious negative consequences or harm. If you or anyone you love show any of these symptoms give us a call at (781) 394-9733 and let us guide you on your journey to recovery.

Call today or “contact” us if you're ready to take your addiction on headfirst!

When someone is under the influence of fentanyl it is likely to cause some identifiable signs. Some of these signs may include:

One big thing to note about fentanyl addiction is that often the user may have initially suffered from addiction to another opioid, prescription or otherwise. The nature of opioid addiction is such that the person begins to build a tolerance for the drug over time. This means that an opioid user will have to use the drug more frequently, and in higher amounts, in order to reach the desired level of intoxication.

Some signs of fentanyl addiction may include:

Because of its inherently higher potency, many people who suffer from opioid addiction may seek out fentanyl as a way to “beat” their opioid tolerance and achieve the intoxication that they desire. This is a very dangerous phenomenon and too often leads to overdose and death.

After an extended period of opioid use, the body adjusts to the constant presence of the drug in a phenomenon known as physical dependence. When that person stops using the drug abruptly, there are negative physical and psychological consequences known as withdrawal.

The longer someone has used opioids, how it was used, and the amount that was used each time, are all factors that play into the severity of withdrawal symptoms when the person stops using.

As we know, fentanyl is an opioid drug that can suppress some of the functions of the central nervous system such as breathing rate, heart rate, and body temperature regulation. Fentanyl works by binding to opioid receptors in the brain, causing an increase in the chemicals responsible for pleasure. After extended opioid use, the brain begins to adjust to this newfound source of pleasure chemicals and stops producing them on its own. When heroin is removed from the equation, the brain and body are left to readjust, leading to the negative symptoms of withdrawal.

The severity and duration of withdrawal issues will vary from person to person but there are some symptoms that are universally experienced. These symptoms can range from mild to severe, and while they can be extremely uncomfortable, they are not generally seen as life-threatening. Some of these symptoms may include: 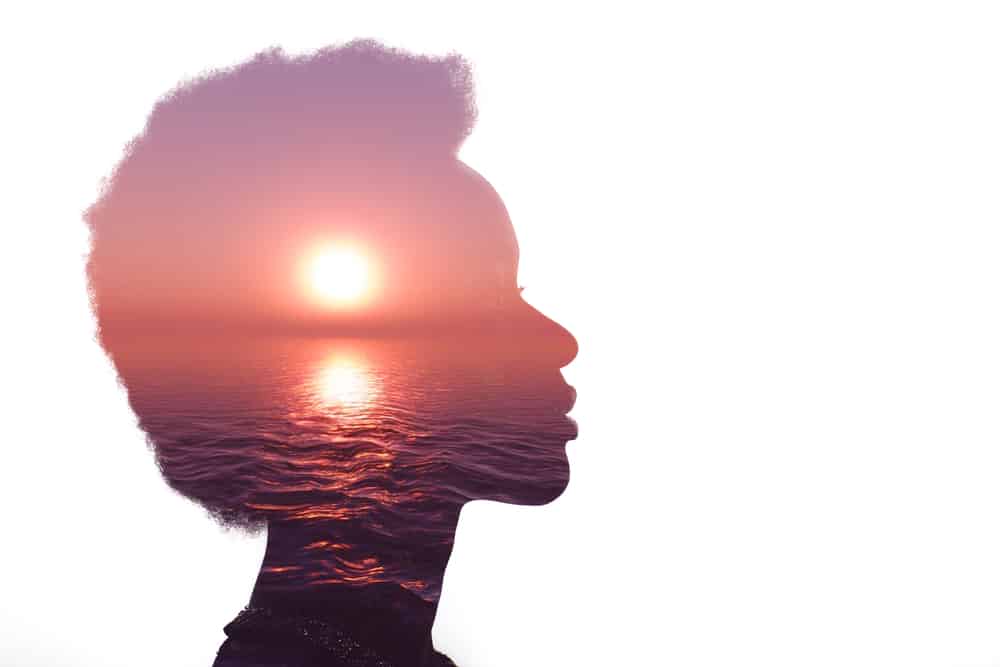 At East Coast Recovery, our mission is to help those suffering from drug and alcohol addiction achieve success in recovery and life. Our campus is located 20 minutes outside of Boston in beautiful Cohasset, Massachusetts. This is where your healing journey will begin.

We realize that every person’s path is different, so our approach to treatment for substance use issues must be different as well. Call Today at 781-394-9733 to get started on your journey.

Connection Is the Opposite of Addiction

For those suffering from addiction issues, it is easy to be overcome by feelings of loneliness and isolation. At East Coast Recovery Center, we believe that the opposite of addiction is connection. As humans, we are at our best when we feel a genuine connection to our community.

Fentanyl is an incredibly potent opioid drug. Because of its potency, many people switch to fentanyl from weaker opioids in order to chase the desired intoxicant effects. Fentanyl affects the pleasure and reward systems in the brain in such a way that, after extended use, the brain becomes dependent on the drug in order to feel happiness. This makes for the basis of physical addiction.

Like many opioid addictions, success can often be achieved by pairing behavioral therapies with medication-assisted treatments. Medications such as buprenorphine, naltrexone, and methadone have all been shown to have success in treating opioid use disorders when used in combination with cognitive and dialectical behavioral therapies.

Many people have extreme difficulty when trying to quit using opioids on their own. It is highly recommended that the user seek treatment in a licensed addiction treatment facility. East Coast Recovery in Massachusetts offers intensive outpatient treatments that have shown success in helping people overcome opioid addiction.